Banke National Park (BaNP) was established as 10th Park on 12th of July 2010 which reflect Government’s commitment in Biodiversity conservation at the landscape level. It was also recognized as gift to the earth in 1998. The Park is linked with transboundary Landscape that joins Suhelwa Wildlife Sanctuary in India through national and community forests towards south. It joins with Bardia National Park (BNP) towards west which further links with Katerniaghat Wildlife Sanctuary in India via Khata corridor, national forest and community forests. There are about 4,861 households with 35,712 populations residing in buffer zone. Indigenous Tharu community, Brahmin, Chhetri, Magar, Tamang, Majhi, and Gurung are living in the buffer zone. 90% of the economy of people depends on agriculture and rest 10% on trade and labor.

Climate: The Park has three distinct seasons: winter, summer and monsoon, each providing a unique experience. From October to early April, weather is dry, days are warm, and nights are cool and pleasant. From April to June, temperature grows up to 450C in May/June. The hot humid days gives way to monsoon rains that lasts until September.

Facilities: There are few health posts in the buffer zone and a teaching hospital about 50 km from Park head office, thus a first aid kit including medicines to purify water is advisable. Communication facility is well established. Fuel stations are limited to highway and self arrangement is encouraged for interior visits. Hotels and lodges are available along the southern border of the Park and few other locations with basic services required for tourists.

How to get there: There are regular flights and tourist coaches from Kathmandu to Nepalgunj. It takes approximately an hour drive on a regular or hired bus/taxi from Nepalgunj to Park’s head office. It takes about eight hours bus ride (270 Km) from Mahendranagar and seven hours (250 Km) bus ride from Dhangadi to reach Park’s head office.

Location, Area and Boundary: BaNP (550 square kilometer) lies in Banke district and its buffer zone (343 square kilometer) covers parts of Banke, Bardia, Dang and Salyan districts of Mid Western Development Region. It is located between 81o 39’29” to 82o 12’19” east longitude and 27o 58’13” to 28o 21’26” north latitude. The core area is delineated by Chisapani-Obary section of east-west highway and cultivated land in the south, the Churia ridge in the north, Shiva khola in the east and Kohalpur- Surkhet road in the west. The core area of the Park (61.5%) entirely falls in Banke district and buffer zone (38.5%) falls in Banke district in the south and west, and Dang and Salyan districts in the north. 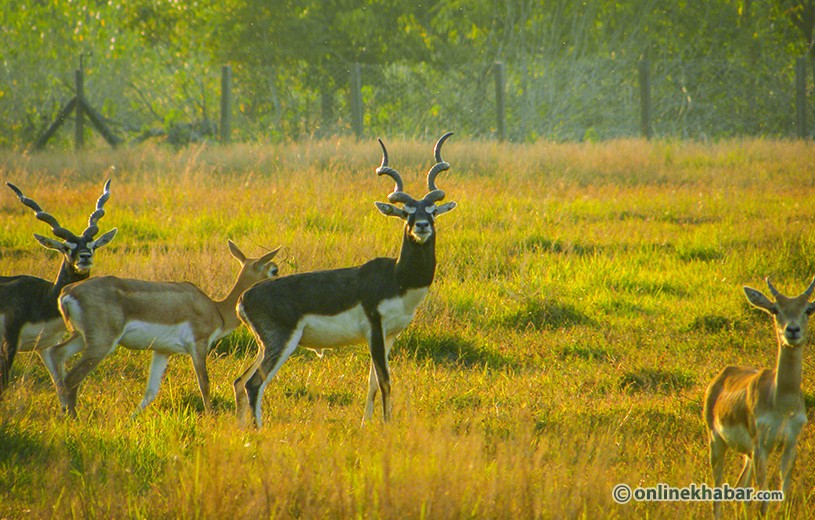 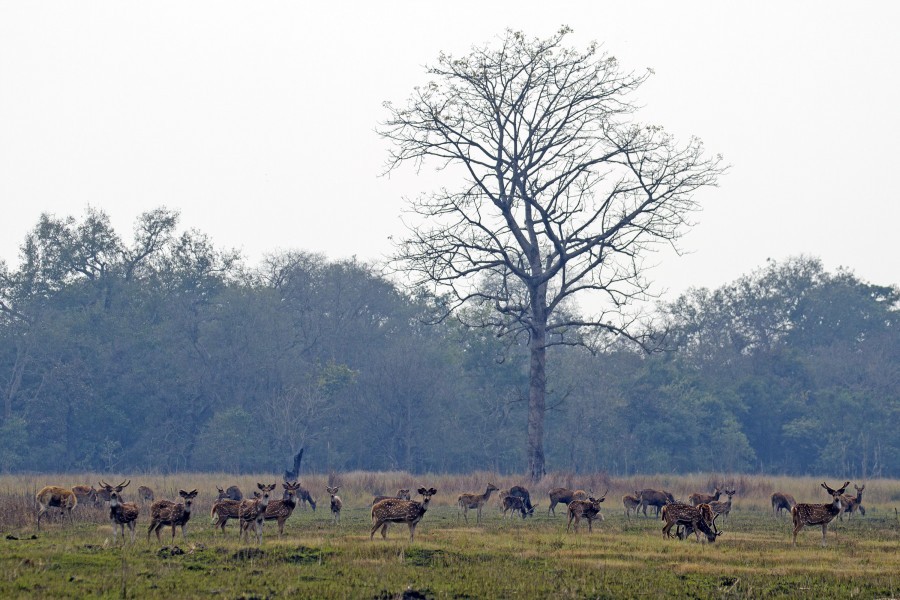 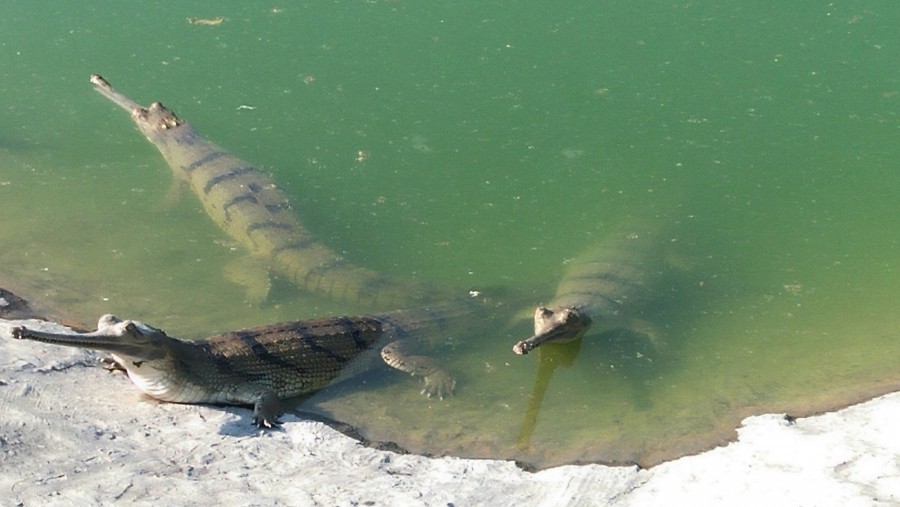 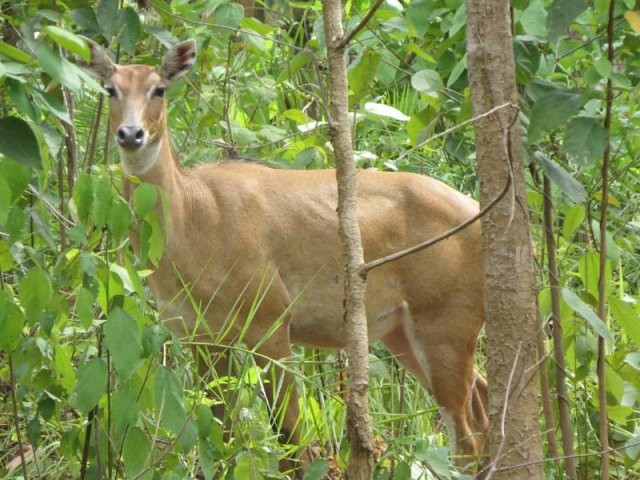 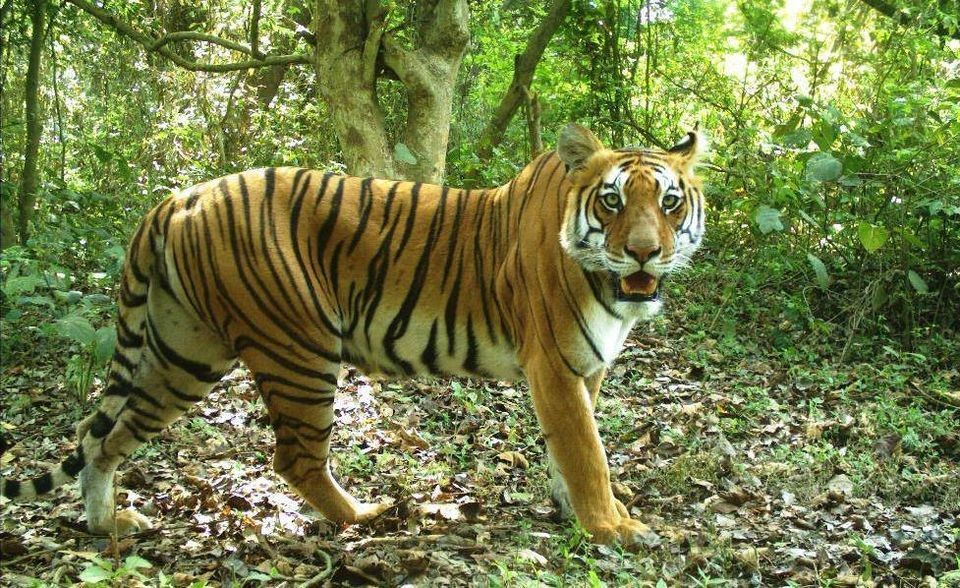 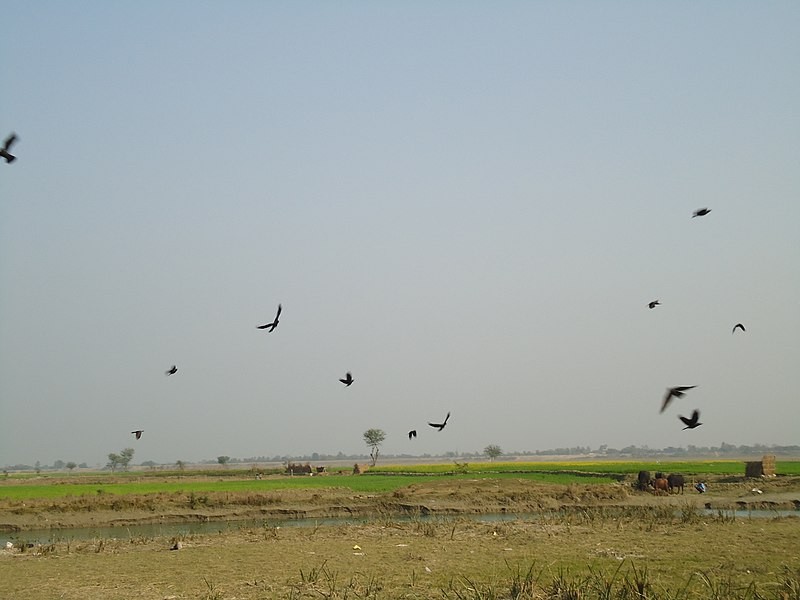 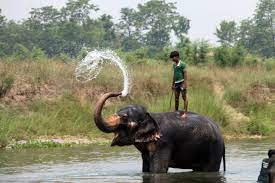 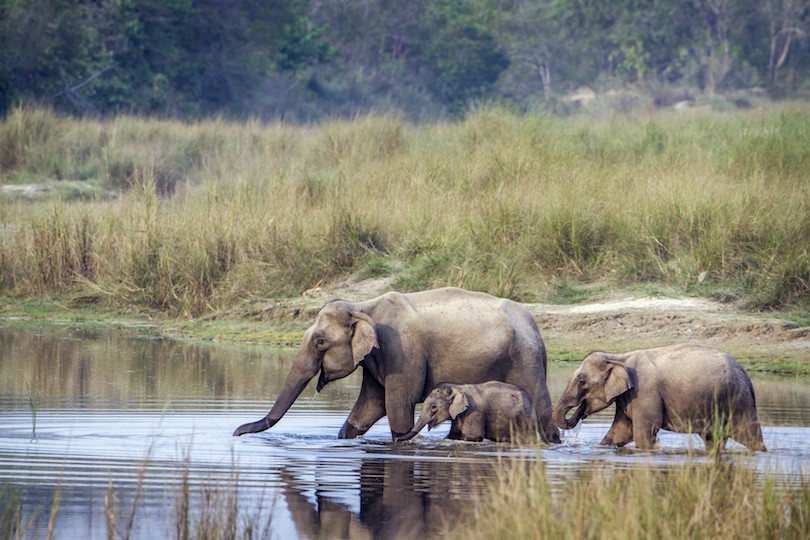