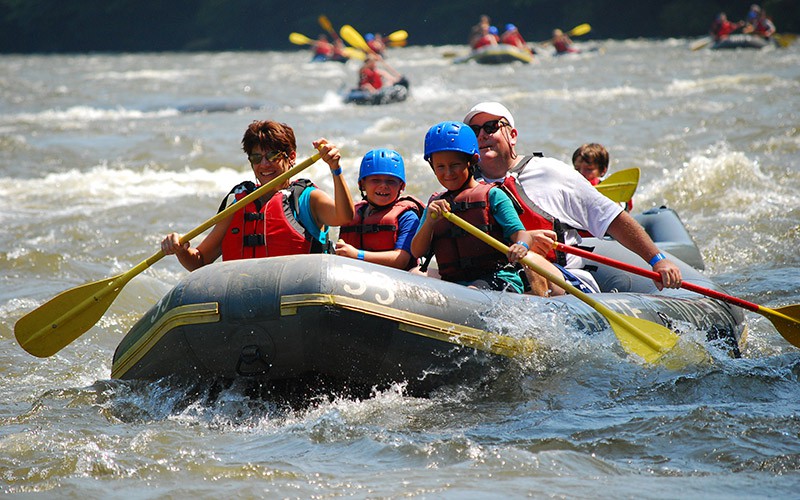 Dubai. It’s a city that conjures up images of Vegas-like glitz (minus the gambling and drinking). Before visiting last month, my friends painted a picture of a city hot, filled with malls and expensive stores, restaurants, lots of expats, and a bit soulless. “It’s artificial and fake like Vegas and doesn’t demand more than a day or two,” they told me. But when people tell me to zig, I always love to zag, so I decided to spend five days there, determined to find something redeeming about the city. (I picked an excellent time to visit too: an English friend had just moved to the city, so I had a place to stay and a tour guide!)

Since the work week in the Arab world runs from Sunday to Thursday, I decided to split my trip into two: the first three days would be with my friend seeing the new, international Dubai, followed by two days exploring old Dubai while she worked.

“New” Dubai shocked me by how lubricated with alcohol it was. From the ritual of Friday brunch (more on that later) to the fall-down drunks in bars, the 2-for-1 specials, and endless happy hours, I was surprised at how much partying there was in a city that only allowed alcohol in very limited forms. Everywhere you went, drinking — and drinking to excess — was common.

In a way, Dubai reminded me of most expat-heavy places in the world. It seems whenever cities attract a lot of foreigners from various nations around the world, they in large part tend to live in a little alcohol-fueled bubble — going to a small selection of restaurants, bars, and neighborhoods, often with scant interaction with locals. Dubai is still a mystery to me. I can’t wrap my head around it and am determined to return, turn over more stones, and get under this city’s skin. But one thing is for certain – this city is more than a stopover destination!